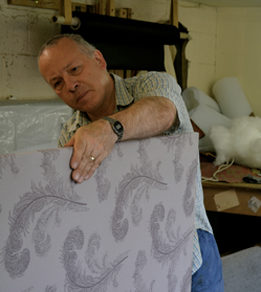 Alan started work as an Upholsterer straight from school at the young age of 16 in 1981.  He started working for a company in Leicester called Ryte Lynes Upholstery and spent 15 years of his career there before starting with Simon Shuttlewood in 2000. With 29 years of experience behind him, Alan is a master of the trade and can work with any material and canvas. 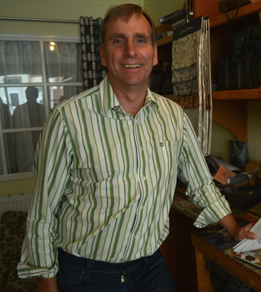 Simon began work as an upholsterer in 1976 straight from school and went to work for a gentleman called David Brunt in Leicester and spend 12 years mastering the trade before opening his own brand in 1988.

This site uses cookiesFind out more